Why We Are Stopping Our Social Media

Yep. We have decided to stop all of our social media efforts.

I’m doing it. I’m deleting all of the social media apps from my phone and only checking them every so often when I’m actually on a computer.

Previously we had put some time and effort into building up our Instagram following and we would share photos from our shoots. But now, we are putting it all on autopilot so as to not distract us from our overall path and only sharing blog updates on our social accounts.

Inside Patreon, we are able to share images and create stories, so moving forward we will only be sharing content there. This is to make sure we are putting our efforts into the community vs spinning in the hamster wheel of social media and marketing.

That being said, we are going to put our post sharing on autopilot which means those of you who are already following our Facebook page and other platforms will still get alerts of new posts that we add to the blog. So they will still be a good way to stay informed about when we create new posts. 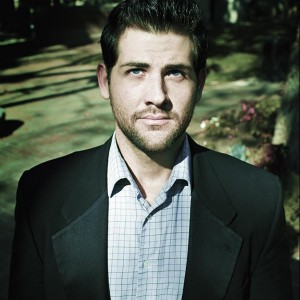 Alex Darke is best known for his work as the Director of Photography for the Emmy-nominated television series "Larry King Now" and "Politicking with Larry King" as well as numerous other television and digital projects. Prior to that, Alex worked in distribution and international sales, attempting to uncover the secrets to making money in the film industry. Realizing that the industry is crumbling under the pressure of New Media, he has turned to Cinema Summit to explore alternative options for achieving his goals as a filmmaker.

Use this sample deliverables list to prepare your project for distribution.